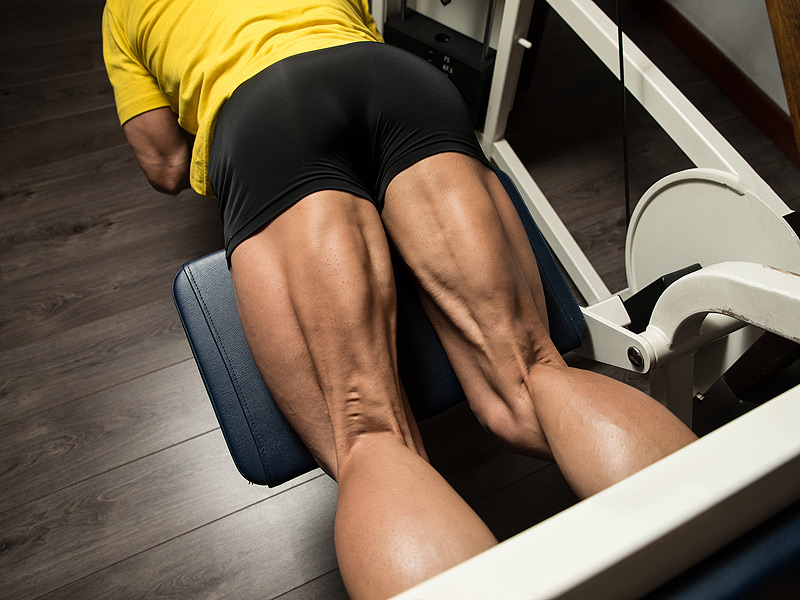 Hamstring strains are among the most common injuries sustained by athletes. They are common in sports that require maximum kicking, acceleration, change of direction and sprinting. The average amount of time lost from competition and training can vary between 8 and 25 days depending on the severity, however the risk of re-injury in people with previous hamstring strains is between 12-31%! With the highest risk of recurrence within the first 2 weeks of returning to sport. Therefore, a well implemented progressive and systematic approach to rehab is necessary for an effective return to sport while minimizing recurrence.

The combination of hip flexion and knee extension such as when kicking a ball, performing a push kick, running or changing direction maximally lengthens the hamstrings. It is during this motion that most hamstring strains are thought to occur. Eccentric training has been well documented in research to create positive changes in tissue structure and mechanical properties and reduce the likelihood of re-injury. Research shows a 51% decrease in hamstring injuries for all athletes at different levels with the use of Nordic Hamstring Exercises. After the initial inflammatory phase resolves, some early-intermediary exercises can be implemented in the rehab of hamstring strains. Check out our instagram for some exercise ideas!